That was a special day!
since more than 15 years we had not that much snow at Citdibi - but after the adventure access we had a fantastic climbing day on dry rock in the sun.
Duygu Haug sending 'Nar Tanesi' 8b+ and Zorbey sending his route 'Ape Index' (8b).

funny video about it:

Marvin Winkler climbs the Kingline 'Playing for Change' (8b) 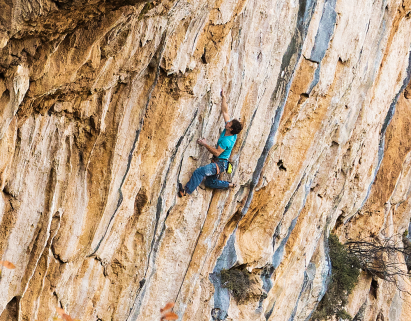 Eight years ago, he came to Brooklyn in pursuit of his passion for music, leaving behind his entire family, his friends, and his homeland.  When Petzl announced that their 2014 Roctrip Tour would stop through Turkey, and that the first location was Bafa —  the literal back yard of Omer’s own brother, and professional rock climber, Zorbey Aktuyun— fate seemed to present Omer with the perfect opportunity to return home...;

the official video of the Petzl Rocktrip 2014, at Citdibi and around.

Some of the worlds best climbers test their new creations: 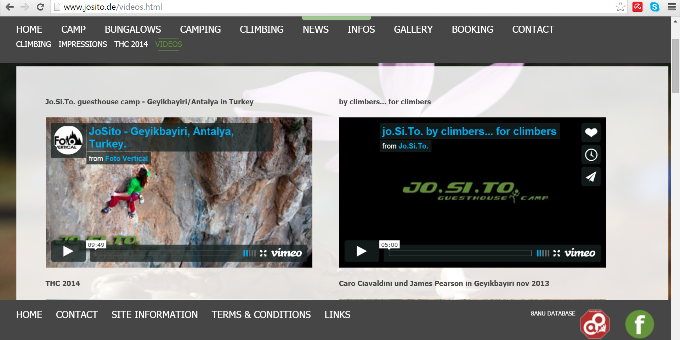 in the Antalya region on